‘This Is Their Film’: Angelina Jolie Tells A Story Of Khmer Rouge Survival 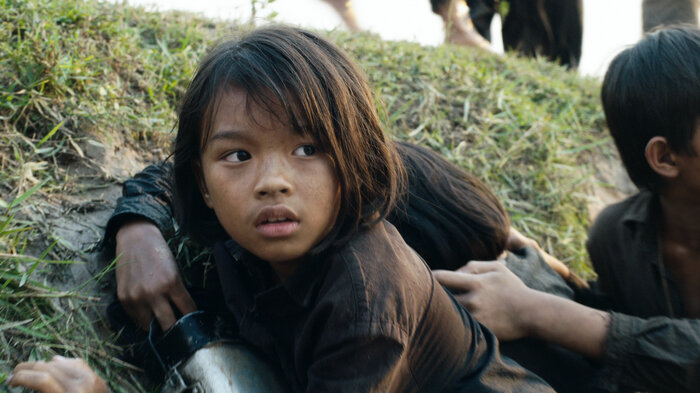 Daring to be Ourselves book, Loung Ung, Marianne Schnall, Uncategorized

Daring to be Ourselves

With ‘First They Killed My Father,’ Cambodian activist wanted to honor her parents